Now that it’s springtime, the wading birds have arrived. Wading Birds are not the same as Shorebirds (although shorebirds wade through water too). Wading birds include herons, egrets, ibises, flamingos, storks, spoonbills, and night-herons. This week’s featured wader is the stunning Great Egret.

In the nineteenth and early twentieth, 95% of the North American Great Egrets were hunted for their plumes. Plume hunting was banned around 1910, and the population has recovered considerably. Populations are now considered stable. Breeding ranges have been moving northward in recent years. 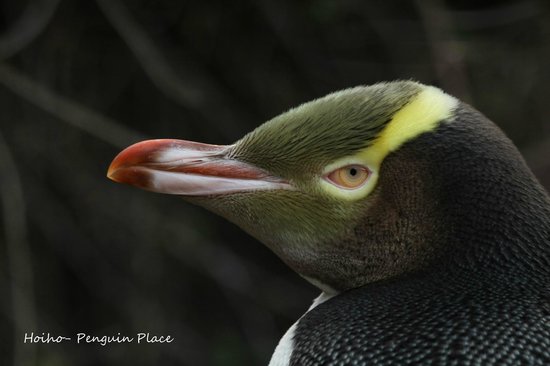 This photo of Penguin Place is courtesy of TripAdvisor

What’s your favorite penguin species? Tell me about it in the comments! (My favorite species is the Little Blue 🙂 )

Happy Earth Day! To celebrate, we spent the afternoon birding in Cape May, NJ.

One of my favorite moments of the day took place on the way back to the parking lot. There were 2 Northern Mockingbirds doing the “wing flash display”. In this display, the mockingbird will open its wings to show their bright white wing patches. Some speculate that this movement is used to startle insects. However, even mockingbird species without white patches will use the move, so people are still not quite sure the purpose of the display. I wrote about the wing flash display last year, so it was cool to see it in person!

Another one of my favorite things that happened today were DOLPHINS! I saw dolphins in the wild for the first time ever! I was ecstatic to see them, as I have loved dolphins since I was a kid.

Overall we observed 46 bird species and two mammal species (muskrat and dolphin). It was a lovely afternoon in Cape May :-).

Over the past 2 weeks, Dave and I have gone birding 7 times. We’ve had an interesting variety of early spring weather conditions, including chilly 40s and rain in the 70s. Here are some of my favorite moments from the last two weeks. (I don’t have pictures from all 7 trips)

Osprey with Goldfish (Image by BirdNation)

Palmyra Cove Nature Park (4/4/18): It started raining when we arrived, so we ended up walking in the middle of a short rainstorm. It was a really cool experience. There were still a lot of birds out, and by the time we finished walking the rain had stopped (29 species in total, including a first of season Palm Warbler and many Eastern Phoebes). We also had a chance to watch the Tacony-Palmyra Bridge open, found a goose egg, saw interesting fungi, and discovered a bunch of forest snails.